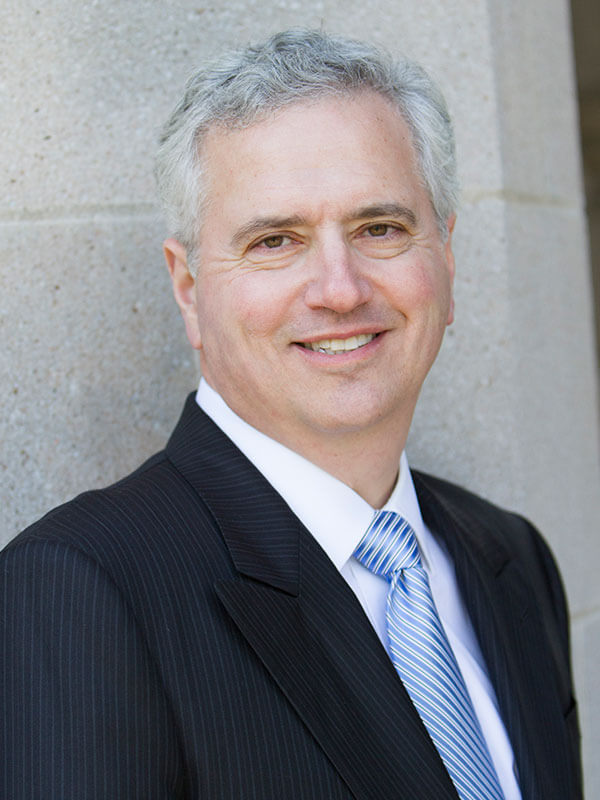 Dr. Pacelli is a lifelong resident of Fairfield County, where he founded New Canaan Oral and Maxillofacial Surgery, P.C. He received his B.S. degree in Biology from the University of Connecticut, Storrs and his D.M.D. from the University of Connecticut School of Dental Medicine. He completed an Oral and Maxillofacial Surgery residency training program at Temple University Hospital and Temple University School of Dentistry. Dr. Pacelli earned an M.D. from Hahnemann University School of Medicine, following which he completed a General Surgery Internship at the Hospital of Saint Raphael, a Yale School of Medicine affiliate training institution.